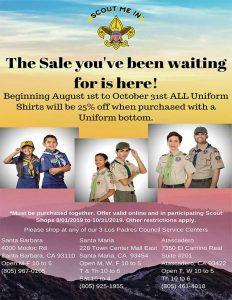 The observation of Hispanic Heritage started in 1968 under President Lyndon Johnson as a week long recognition of the contributions made to our country by those of Hispanic/Latino heritage. In 1988 under President Reagan it was expanded to cover 30 days from September 15 to October 15.

This year’s theme is “Hispanic Americans: A History of Serving our Nation”, the theme is meant to invite us to recognize the contributions made and the important presence of Hispanic and Latino Americans to the United States and celebrate their heritage and culture. Latino/as serve as Civil Rights leaders, politicians, military, educators, first responders, science pioneers, and public servants, and leaders of industry. Individuals who have contributed to the History of our Nation include Supreme Court justice Sonia Maria Sotomayor, former secretary of the Department of Labor Hilda Solis, UFW co-founder and civil rights leader Cesar Chavez, astronaut Franklin Ramon Chang Diaz, Nobel Prize awardees Luis Walter Alvarez, and Baruj Benacerraf these leaders are famous for the impact they have made to our great country, but there are many more that serve our country quietly and with pride. The 2015 census counted 1.2 million Hispanic or Latino/as veterans of the U.S. armed forces….